This is the official David Swarbrick Web site! 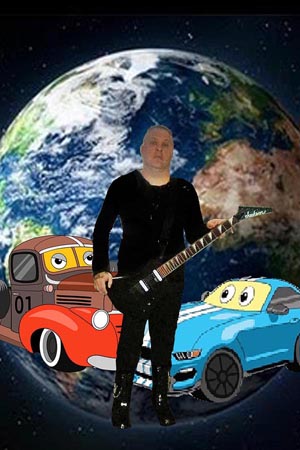 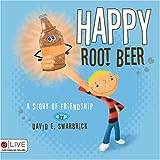 On This Website you will find: his Bio,Link to order his book(s) and soon more to come....

Now, bigger and better than before! Happy Root Beer has just moved to Total

Recall Press, Mouse Gate Adventure Books, and it's now available again all over

Now on sale through Total Recall Press, Mouse Gate Adventure Books, and all over the world! Finally! On sale through Total Recall Publications, and all over the world! Another book titled: An Unforeseeable Change: The Story of Norman Lee Brown, By David E. Swarbrick

In all of the great gifts given to us at the time of our conception, and to the glorious path that awaits us, in this life, all it takes is one bad choice to have these gifts taken away, and to forever be removed from our true path. From the very moment you were created, you were given something extraordinary. That something extraordinary is life, and within that life given, you, and everyone all around you, no matter who you are, was also given another kind of special gift. This special gift was planted deep inside you, and for some, there are multiple gifts. Now, while you were carefully shaped and formed within your mother’s womb, a natural talent of some sort, and the remarkable abilities to carry out with this talent throughout your life was placed upon you. A talent and ability that serves nearly an incomprehensible purpose, which when discovered and properly nurtured, will slowly grow with you throughout your life, and eventually blossom into a beautiful, eternal flower. Just always remember this, and forever carry it with you: You are special. You are divine, and your life means something. So don’t waste it, and don’t throw your gifts, life, and talents away to drugs.

Now available! My sister Gabriella's first work, "The Shoals of Crystal Bay!" And,

coming soon! "Whispers In The Dark!"

Keep checking back for the official release date! 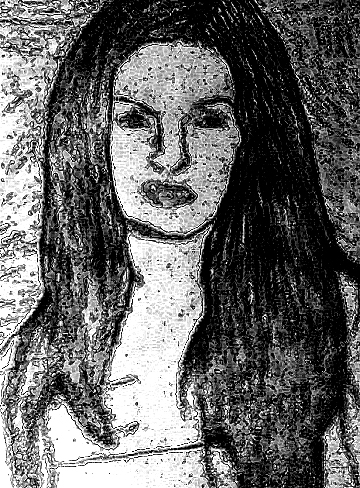 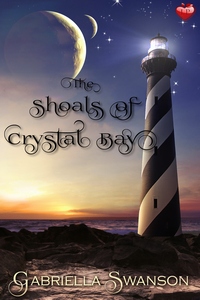 News: Finally!! On sale now through Total Recall Publications/totalrecallpress.com, and all over the world!! My new and long-awaited novel titled: "A New Beginning"

Mark Morgan is a famous writer. He has everything his heart could desire: money, a nice house, a nice vacation home, cars, and a beautiful loving wife who’d recently become pregnant; it was all anyone could ever dream of or hope for, and he was the happiest person that one could ever be. All things were going good for him; his books were selling faster then they could be shelved, he won a couple of awards, and he and his wife were gonna have the little girl that he had always wanted. For the both of them it was true bliss. One day after tragedy strikes for the second time, Mark loses himself and almost everything else. His wife and unborn child are killed, his uncle who was his best friend for so long is gone, he doesn’t care about his career or himself anymore, hopelessness sets in, he soon becomes mentally ill, and he just can’t find the will or strength to move on. Kara his wife was the only person in his life besides his mother and uncle that he had ever truly loved, and now that they're both gone, will he ever be the same, and will he be able to live his life and truly love anything or anyone else ever again…

Join David Swarbrick in this dramatic twisting tale of love, loss, and one man’s struggle to start a new beginning…

Titled: The "Trip" of A Lifetime

Like a tender loving angel speaking warm romantic poetry on the breeze, her voice

whispers to me ever so softly from within her calmed soul.

"If only you could live forever... What would you do?"

If you're up for making the next great movie of our time? Get a hold of me through the

email address listed on the art page of this website, and maybe we'll talk.

LOL!!! And Yep! I just did it again! I've completed

another script! All because I feel the adventures are

far from over... Are you ready to see the next greatest

movie of all time, and to also go beyond where anyone

Star Trek: The Next Generation

"Hello and goodbye to old friends..."

Yep! I wrote it, and if you're interested in creating the next biggest

installment of the Star Trek series, get a hold of me, and see who made

Now officially up for grabs! Another screenplay unlike the world has ever seen!

Are you ready for it? Say hello to Jack Snow! Oh yes! I've just finished another one! Are you ready for it? Come and

get it then, and lets take a trip across the cosmos: through love, music, Still up for grabs! A screenplay that blows all others away: Under the October

Moon! Are you scared? I've just finished writing yet another movie! Get a hold of me if you're interested in taking a look, and if the money is right!!!!!!

A script unlike no other!

"Sometimes even a hero needs a little help."

Charmander and Pikachu are characters licensed and owned by

Goku is a character created by, Akira Toriyana/Dragon Ball, Trademark

The Tasmanian Devil, "Taz" is a character created by Robert Mc Kimson,

David will be at Owosso Speedway, Saturday, August 17th, selling

signed copies of his books! If you like to read? Come on out and get

one and watch some racing!

Friday, August 2nd: David will be at the Wagon Wheel

Bar and Grill in Ossineke, Michigan, selling signed copies of

his books! If you like to read and eat marvelous  food with

great drinks and good friends, come on out!

David Will Be on Alpena Michigan's Fox WBKB Saturday March 9th, 2013, News at 11 showing a quick interview and news behind him and his stories!!!!

The Final Breakdown, and, Under the October Moon. So, whoever you may be, if

you're in the market for the up and coming next Hollywood Blockbuster, get a hold

of me through one of my publishers, or the email on the art page of this site, and

My screenplay: "Every Which Way Again," is now up for bids! Any takers?

Do you like a good mystery? Well if you do, I have a special script

in my possession that's just awaiting the taking! "A Sailor's Dream: The

Wreck of The Edmund Fitzgerald and The Witch Of November."

about her. Books written about her. Stories upon stories are told about

her, and every year in Detroit, Michigan a play about her

is performed, “The legend lives on from the Chippewa on down from the Check it out!!! If you like toys, and you're in the market for new and fresh ideas, then check this out! The Happy Root Beer talking doll concept, yes he really talks, and I have the prototype sitting in my home office. If You're seriously interested in it, get a hold of me through my book marketing rep at Tate publishing, or the email address on the art page of this site, and maybe we'll talk. Also, watch the video below to see the doll, and hear him talk! Everyone Check It Out! R&B Used books  is